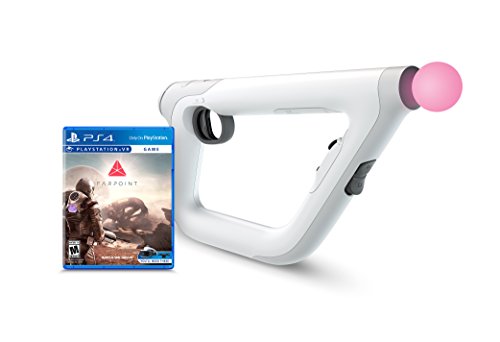 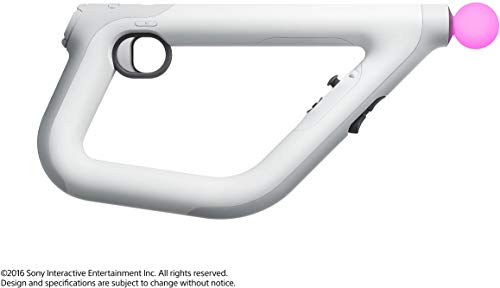 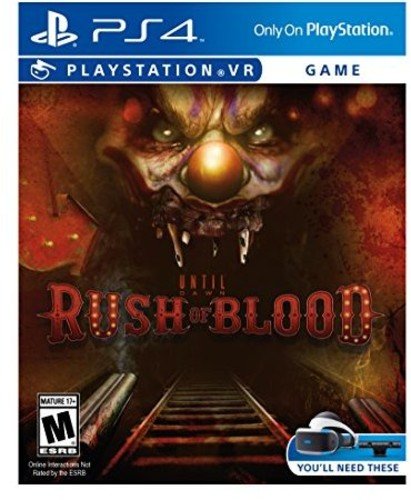 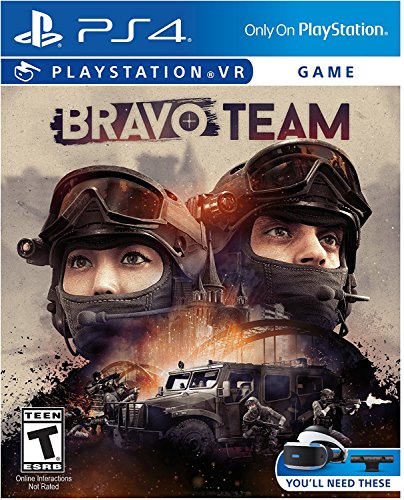 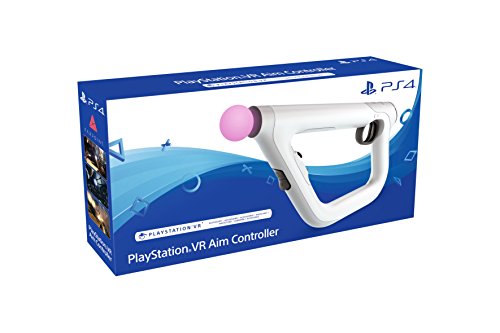 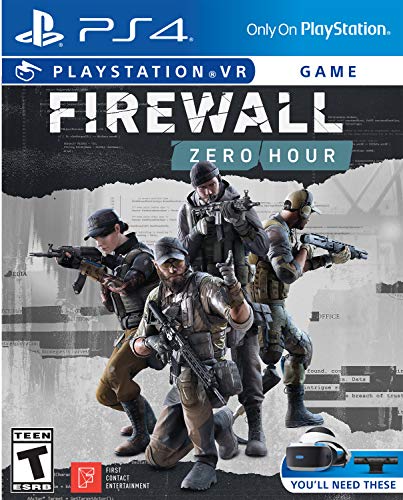 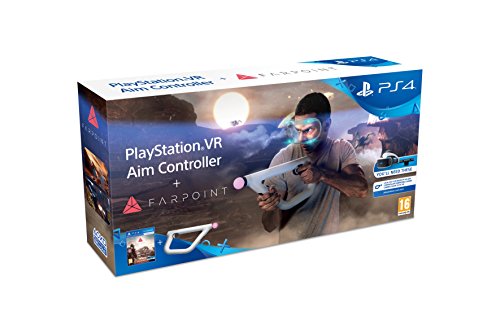 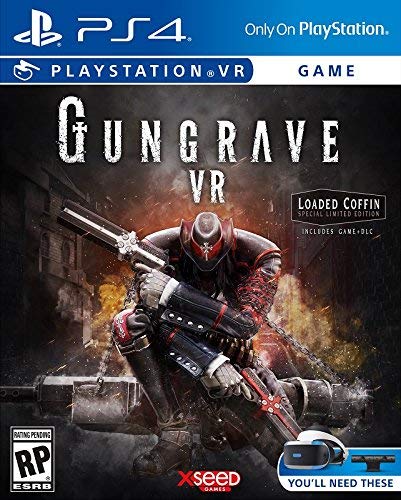 Star Trek the Next Generation Episode Review: Encounter at Farpoint

A review of the series premiere that first aired in 1987.

Synopsis: Series premiere has the Star Ship Enterprise on its maiden voyage under Captain Picard to a remote planet that has mysteriously built a new base for the Federation to use. On the way, Picard and his crew are put on trial for the wrongs committed by humanity.

What I liked about this episode: I had a roommate in college who was obsessed with this series and, as a result, I have seen quite a few episodes. But, this was the first time I had a chance to watch the premiere and, overall, I thought it was decent.

One of the things I like about this episode is it does a great job introducing us to the show's major characters. Some don't get as much air time as others. But, by the end, we at least know their names. More importantly, it does it in a way that allows the episode to flow without any real interruptions; something that can't be said about a lot of shows.

The mystery surrounding Farpoint station was definitely something that kept me interested; even when the show seemed to slow down a bit at times. There was obviously something going on and I loved how the episode managed to keep the reason behind the mystery a secret until the very end.

What I didn't like about this episode: I can see what the writers were trying to do when they introduced Q and had that whole trial for humanity thing. But, I think the episode would have been much better without it (or at least saving it for another episode).

With that part, there was just too much going on and the part with Farpoint would have been more than enough to make this a watchable episode; especially since they would have had more time to give us a bit more background on some of the main characters.

Final Opinion: As I said before, as far as premieres go, this wasn't too bad. But, it definitely could have been better. Had I seen this when it first came out, I'm not sure it would have convinced me the show was worth watching. 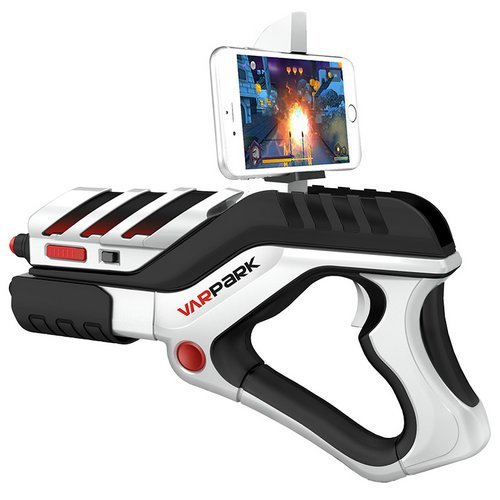