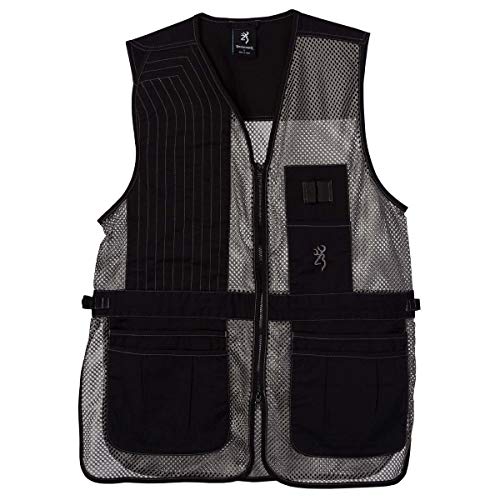 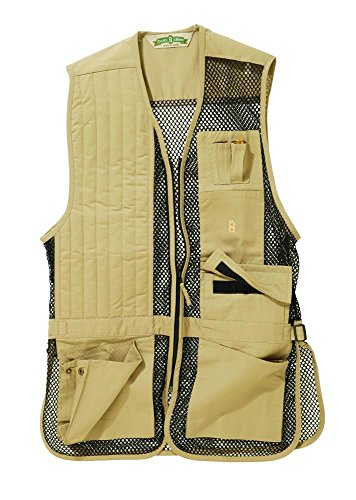 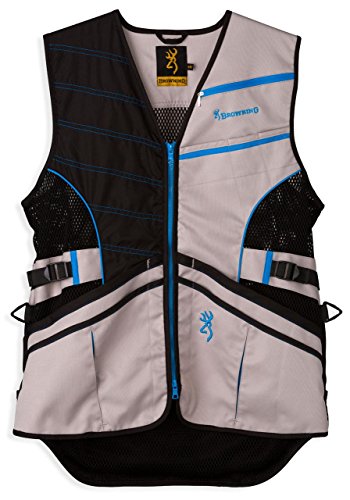 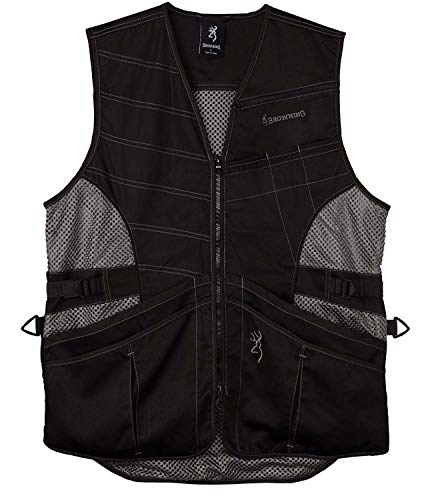 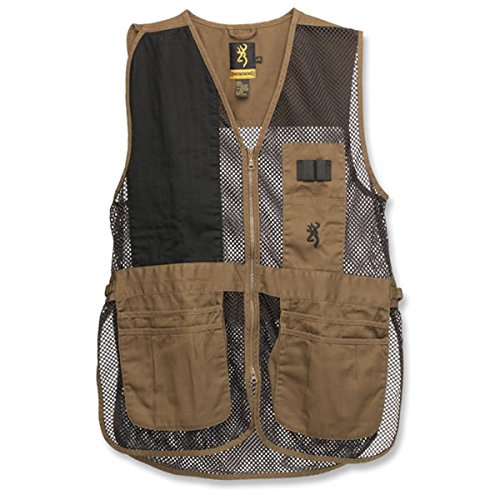 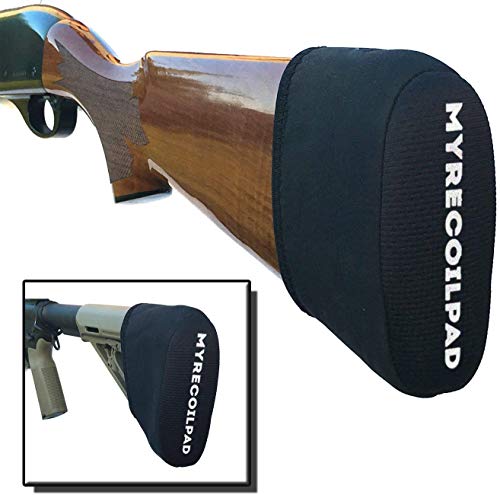 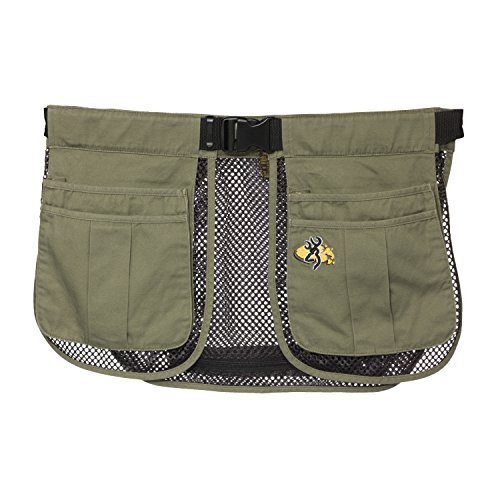 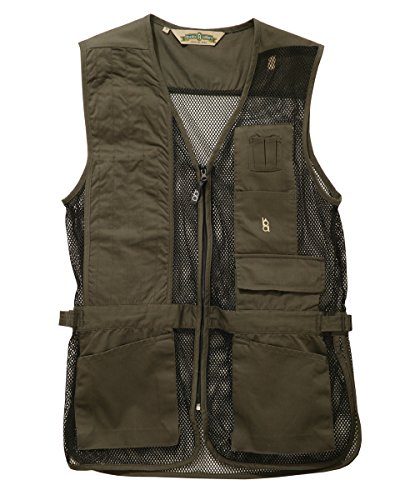 A look at the new 'Tom Clancy's HAWX 2,' flight/simulation/shooter game for the Xbox 360.

I want to also say that playing Tom Clancy Hawx 2 with a flight stick controller made the game about ten times better than just playing with the regular Xbox 360 controller, we used the flight stick from Ace Combat. Tom Clancy's Hawx 2 lets you play as a prestigious pilot in a number of international campaigns that will test your flying and shooting skills at supersonic speeds against a boat load of enemies.

As a huge lover of flight games, I was hoping Tom Clancy Hawx 2 was going to finally bring an immersive, story driven, character progressing authentic flight game to the Xbox, but my hopes were dashed. Hawx 2 feels a bit more like an arcade game than it does a flight simulator, especially in the over the shoulder camera view, which takes me out of the experience and instead of feeling like I'm controlling a multi-billion dollar piece of technology, I feel like I'm controlling an unresponsive model plane.

While not a horrible game by any means, Tom Clancy Hawx 2 just doesn't do it for me, too many repetitive actions, too much unrealistic dog fighting with air maneuvers that would shatter any real life plane, along with controls and camera views that kept making me crash. But even with all those flaws, Hawx 2 is still a passable flight/shooter game that fans of the first Tom Clancy Hawx will probably find more enduring than the average fan.

I just felt the action was very slow in parts, and while the additions of landing/taking off and midair refueling have a certain novelty and joy about them the first few times you do it, they eventually got repetitive and mundane after a few days of playing the game.

The graphics are very nice, the environments look and feel real, the cockpit views are also pretty detailed, although it is tough to play the game when not in the third person view, which also comes with its own quirks. The sounds are very well done and if you use a compatible flight stick controller the controls are much better, but still not perfect.

Online multiplayer was pretty boring and identical to the original Hawx game, and while the co-op is fun, it still doesn't add much to extend the longevity of this title.

* Video Game Magic is the video game's ability to transport you the player into the game experience - usually the effects this has on the human condition are, severe loss of time management, extreme video game jonesing, and an extended altered state of reality. 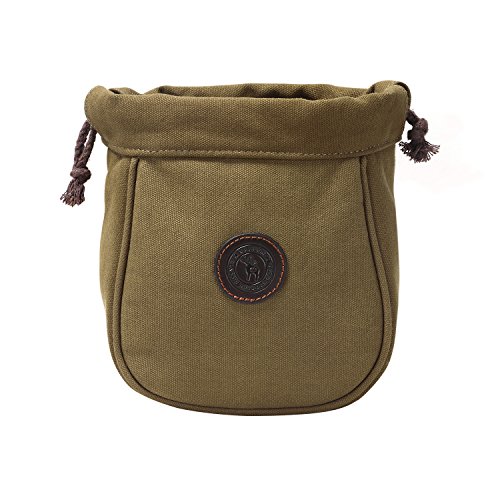 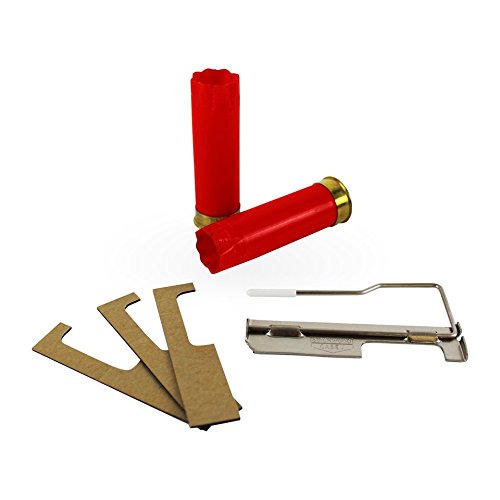