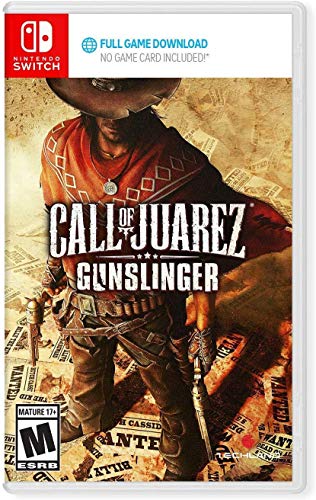 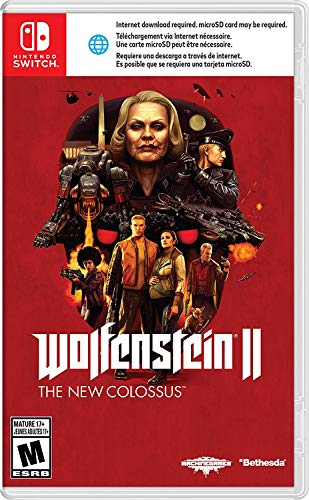 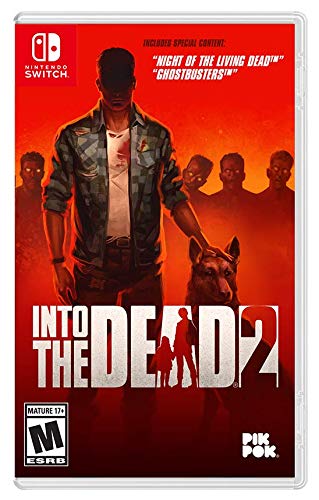 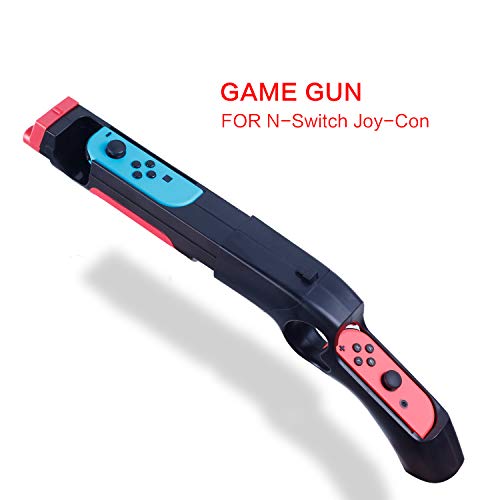 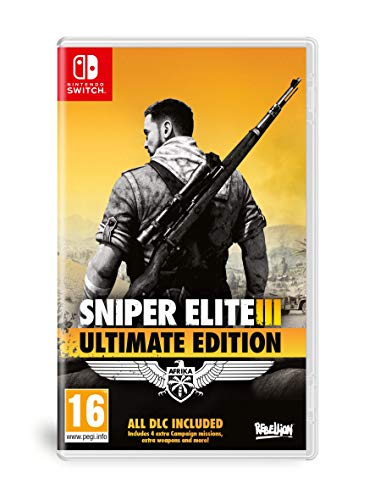 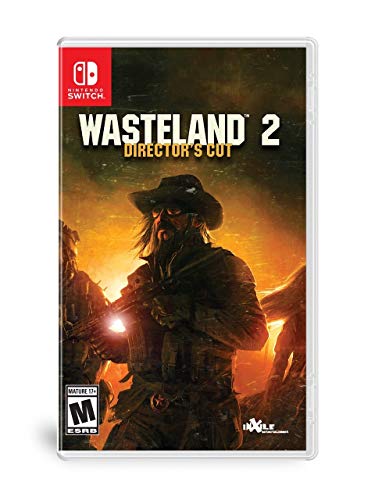 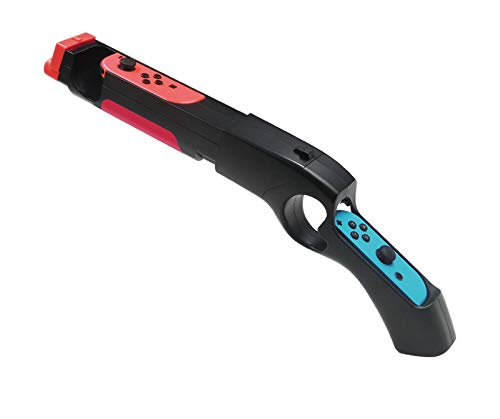 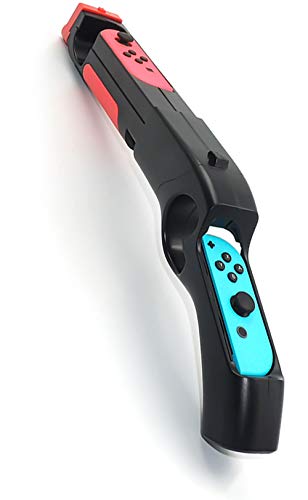 Mega Man 10: The Return of the Blue Bomber

Remember those side scrolling shooting games from the NES days, well they're back and available for download on your favorite game console. Mega Man is one of those iconic games we remember playing for hours like most play COD (Call of Duty) now a day.

Available on the following consoles and expected prices...

For the diehard fans of the Mega Man series they will definitely get a lot of play time. But even if you've never played it before this game is also different from its predecessors. To start they've added an easy mode so that you can gear up for the normal and hard modes. It also marks the debut of a challenge mode, where you can complete a ton of skill-testing objectives. Some of these challenges range from navigating perilous platforms to destroying a set of themed enemies. Also when you reach (not necessarily beating one) a robot boss they become available in challenge mode to practice against.

If you've played any Mega Man games in last two decades, then you already know the basics. Eight robot masters are up to no good, spreading havoc and corrupting mechanical minions across their themed levels. Each series comes out with eight new bosses, which are always harder to defeat than the last one. But you have some friends to help you. Proto Man makes an appearance as a playable character right from the start. Now he does have some unique abilities that his brother Mega Man doesn't, packing a charge shot, slide move, and deflecting shield. But these talents come at a price.

He takes more damage and can fire only two plasma shots at once. Also there's been rumors floating around that Bass may make an appearance?

All in all I thing Mega Man 10 shows that even the old school games of the past can still find use in the era or CGI and multiplayer games. 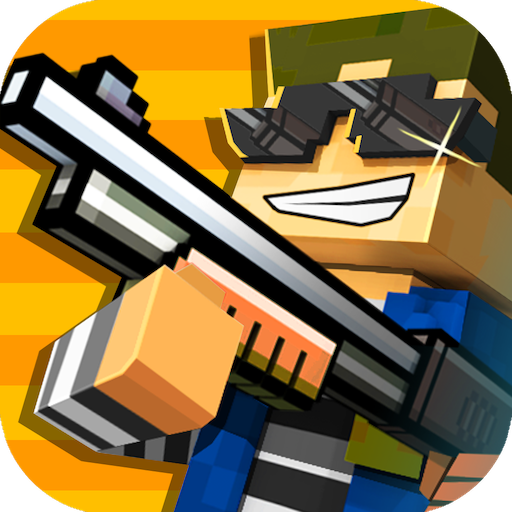