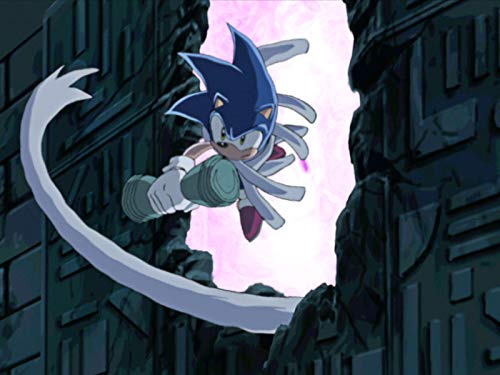 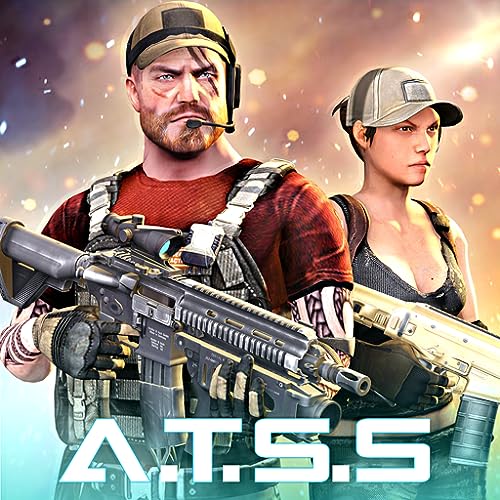 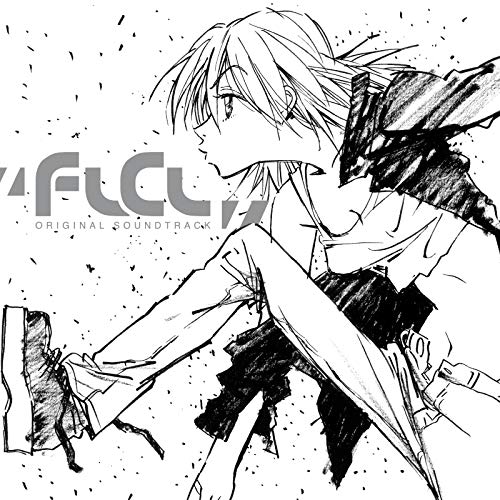 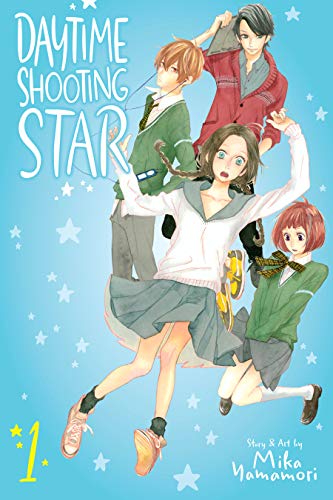 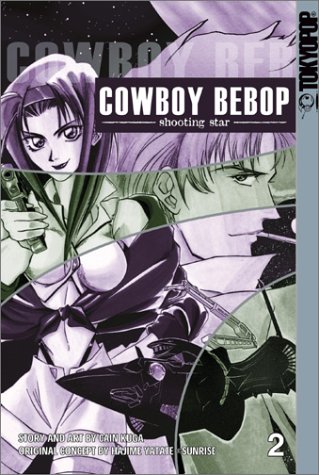 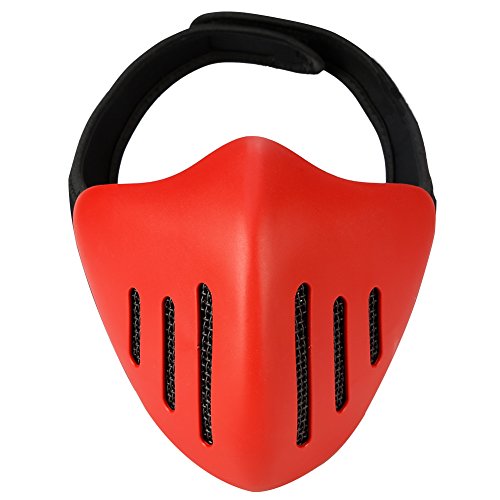 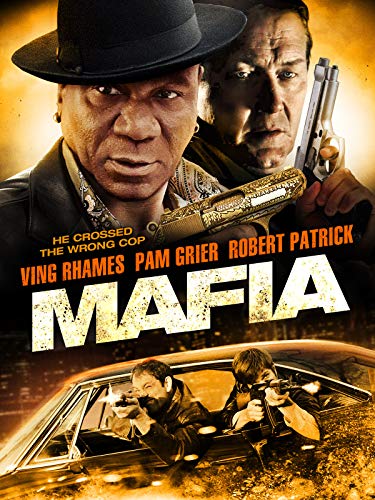 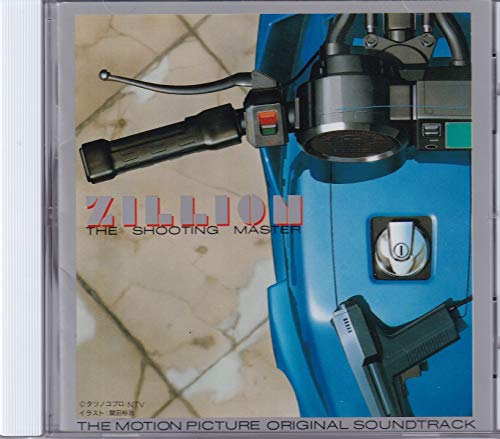 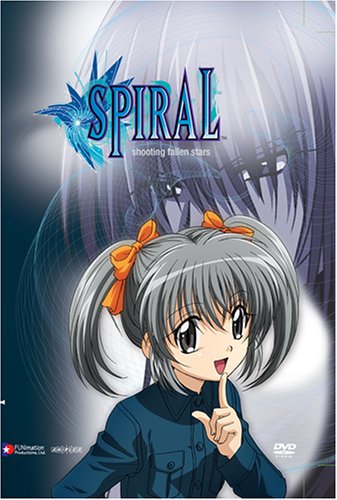 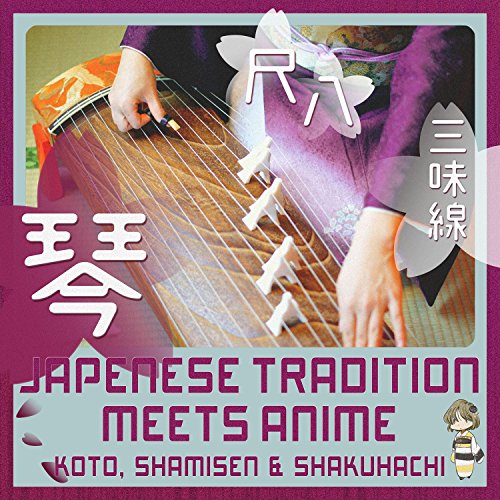 A review of the Anime Gundam 00's mecha - the AEU Enact. This figure is an entry level model. There are a few downsides and a few customization options to this bad boy.

I have always been a fan of the so called 'grunt suits' of the Gundam Universe. These are the mass produced units used in the massive epic scale battles and can be used as cannon fodder by the dozens or hundreds to be crushed by the over-powered Gundam suits. While the Gundam suits are always pretty and look nice with their fancy swords and armor, nothing beats the feeling you get when you see those legions of mass-produced mechs rolling out into combat.

Today I bring you a review of the AEU (Advanced European Union) Enact Mobile Suit plastic model/figure. For an official description of its anime-form, you can check out the English Gundam 00 Website. The model is relatively simple in design but has a little more 'fluff' than the average mass-produced mobile suit which is blocky, clunky, and simple. Assembly should only be two hours or so for a new model builder, and less for those of proficient experience.

Tools you'll need for this bad boy are some clippers (I use wire-cutters) to cut the pieces from the sprue, and a nail filer to file away unnecessary bits of plastic still attached to the mecha after you free it from its sprue.

Customizable bits for the Enact include its helmet-armor. They offer the generic 3-pronged helmet as seen in the anime, and also a 2-pronged one incase you don't like the horn coming out of the top. Also included is a beam sabre. This is an inaccuracy, as in the anime the Enact is armed with a short sonic blade, not a long sabre-like weapon offered in the kit. Hand options given are one for gripping the linear rifle, and an option of the other for 1) holding your sword, or 2) a palm open position to hold the bottom of the front end of your rifle (as if aiming with two hands).

A few problems with the kit would be the extending wing-bits that come off the shoulders and the shoulder armor on the arm joints. These pieces can come off rather easily when posing your figure, but they are easily re-attached.

Overall this figure is sleek and sexy and would be a great addition to any Gundam figure collection and is highly recommended for fans of the series.