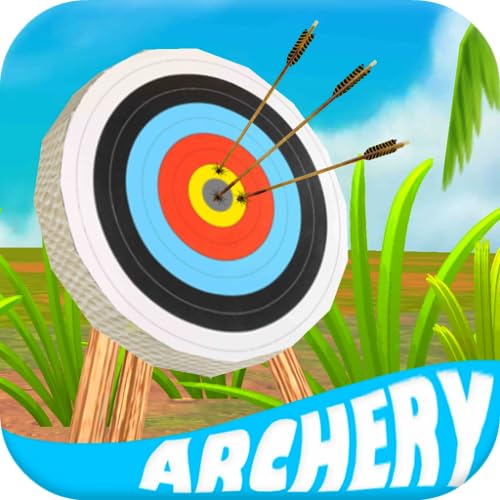 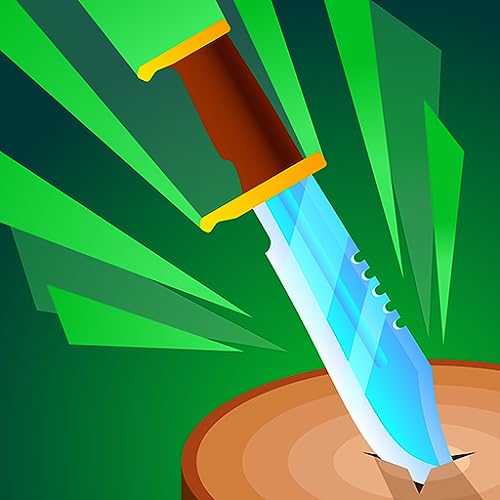 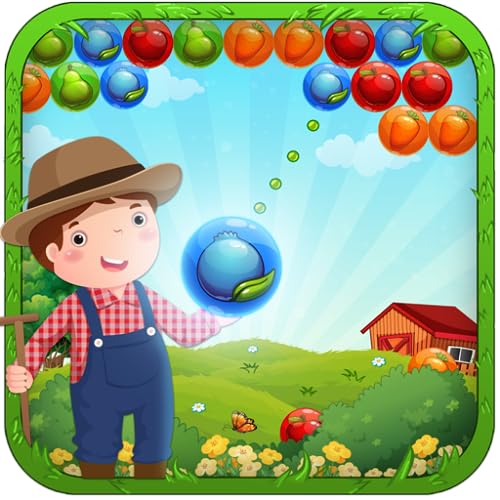 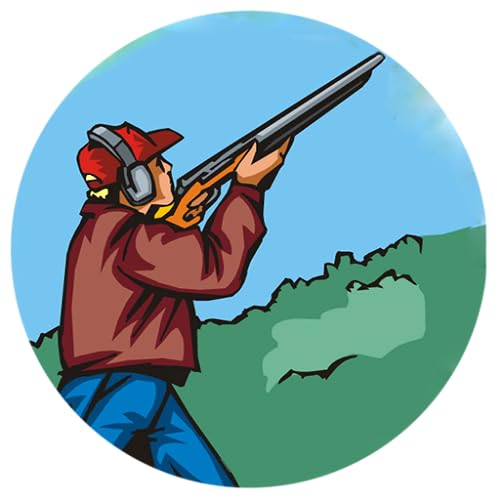 Free Slots To Play : Dragon Edition - The Best Video Slots Game Ever Is New For 2015! 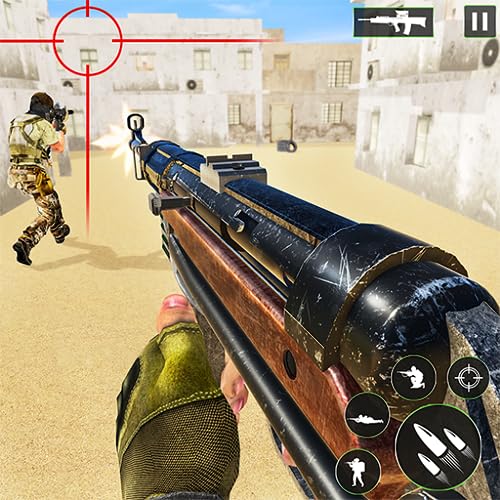 Warsow
Official Website:
I was instantly drawn to Warsow the first time I ran across it online. Unlike many sci-fi games, it features a cell-shaded, almost cartoonish graphical style. However, don't let that fool you-the action is fast and furious. The system requirements aren't too intense, and the game feels like a Quake deathmatch, with lots of running, jumping, even wall-climbing. Games are set around a capture the flag style of gameplay. Warsow features sci-fi pigs in space armor fighting against cyber punks, quite the eccentric meshup of characters, perhaps giving it its name of Warsow. Download it today and get in on the blasting action!

Fear Combat
Official Website:
This is the multiplayer version of the original FEAR game, a violent first person shooter set in a sci-fi and horror setting. The multiplayer part skips the horror part of the gameplay, and simply launches players into intense deathmatches. The maps are pretty interesting, usually set in dark office or factory-style settings. Gameplay is more like Counter-Strike and less like Quake, as players don't do a whole lot of wall climbing or crazy jumps. However, you do respawn during the round, similar to the Battlefield series, and unlike Counter-Strike. I played Fear Combat heavily with a group of friends and became quite adept at it, once I mastered the speed and reflexes needed for the close combat in tight quarters. Download it for free today!

BattleSwarm
Official Website:
Imagine a game where one side played from a FPS perspective, wearing heavy space marine power armor and firing lasers and rockets, while the other side played from a RTS perspective, controlling hundreds of aliens, swarming over the enemy. That is exactly what Battleswarm is all about! It took me a little while to get used to Battleswarm, but once I had played a few games, read a few tips online and practiced getting used to the controls, I felt great! It's easiest to start out playing as a human space marine trooper character, where I feel the player has a far greater chance of surviving. The real test of skill is to play as a alien general, controlling the hive mind and unleashing waves upon waves of enemies. This is no easy task, as you must coordinate your attacks and careful choose the right units to build, much like Starcraft 2. In fact, the alien units play a lot like the Zerg in Starcraft 2, weak by themselves, but strong in number. Try this game out for free today! 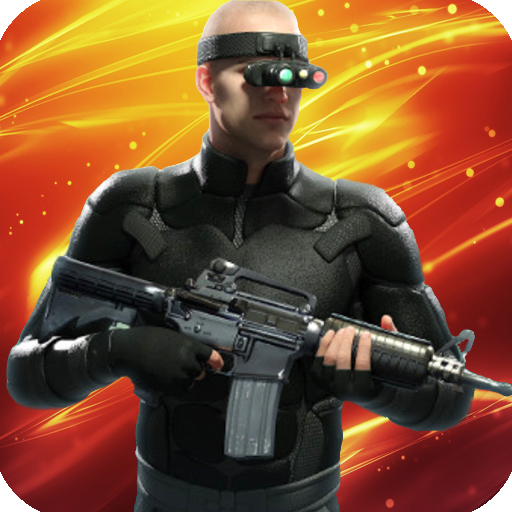 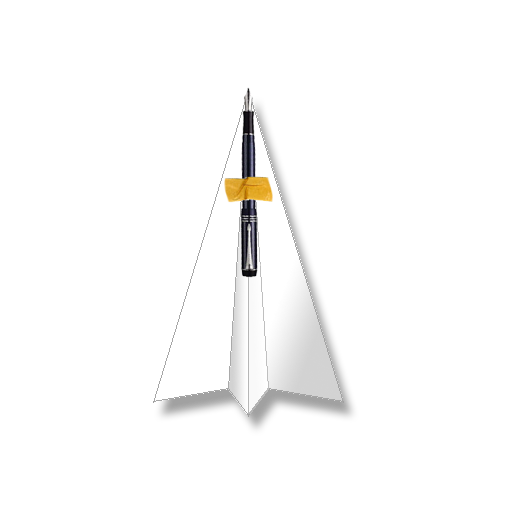 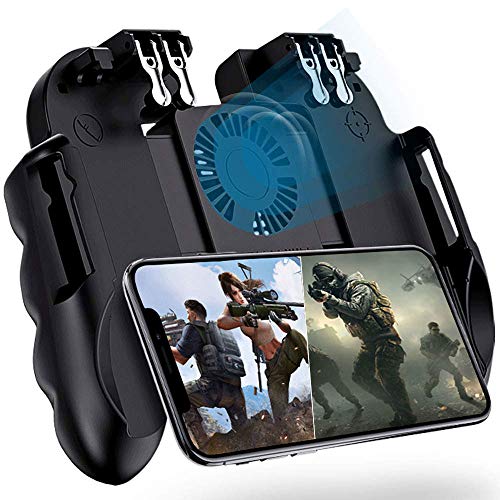