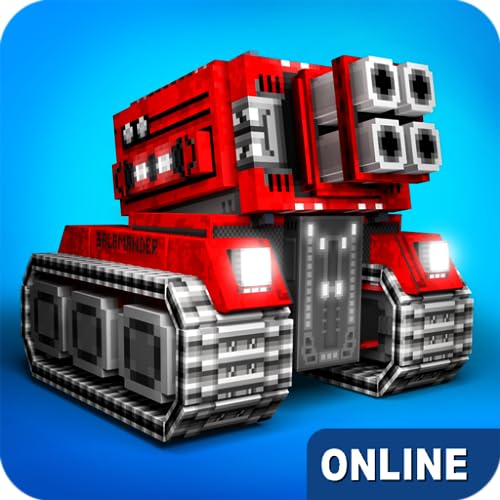 If you are looking for a slower-paced vertical shooter, check out 'Ray Quest.'

Ray Quest is your basic vertical shooter game. The bullets fire automatically, so all you have to do is aim and dodge attacks. Enemies will appear from the top of the screen.

At the top left-hand corner of the screen is the health of your ship, as well as the recharge bar of your bullets. Above the health bar is your score. At the top right-hand corner of the screen are the pause and volume buttons. Below these two buttons is the experience level bar. When you fill the bar by collecting enough pink particles, you can level up your ship. When your ship increases one level, you will be given the opportunity to upgrade your ship. You can upgrade one of the following at a time: attack, speed, health.

Generally, the more difficult the enemy, the more experience (pink particles) you will be able to gather.

Gather particles by moving your ship closer to them.

Levels can be replayed to gather more particles.

At the end of each level, you will be presented with a performance report that will show your score as well as level bonus. At this point, you can submit your score to an online leaderboard, where you can see how you rank against other players across the globe.

Ray Quest is a pretty average vertical shooter. With no control over the shooting, players need to only focus on aiming and dodging. The upgrading system is also pretty basic, with possible upgrades including attack, speed, and health. There is a bit of a delay between the last enemy and the end of the stage, which can be irritating as players are left wondering what to do. The game is overall not very high-speed and is relatively relaxing for a vertical shooter.

Ray Quest scores a 6/10 for its solid gameplay. A more extensive upgrade system would be more interesting. 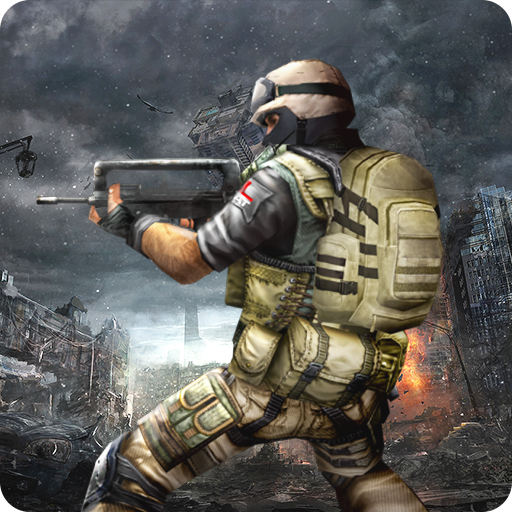