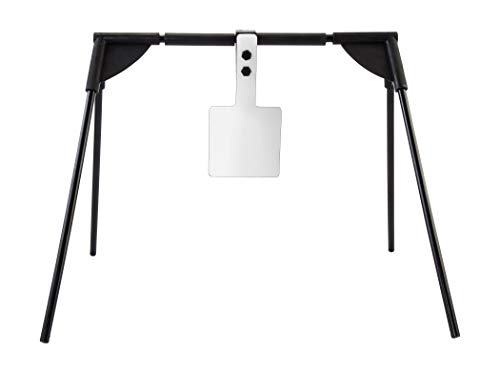 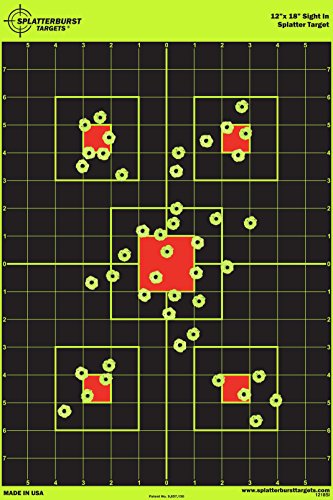 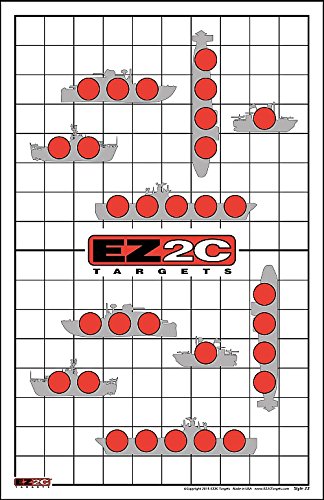 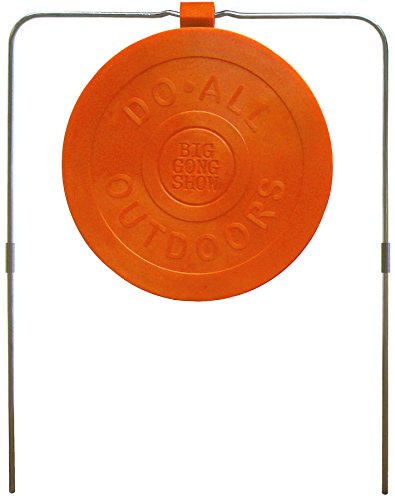 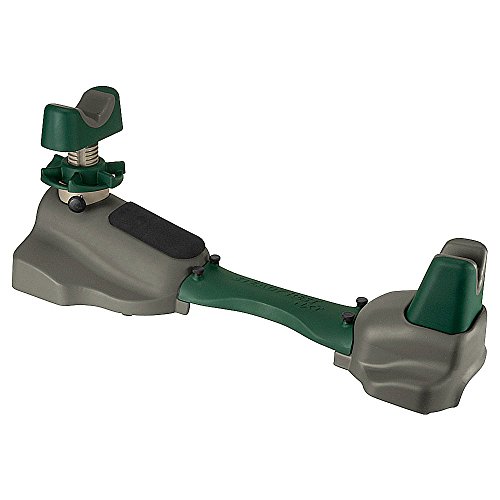 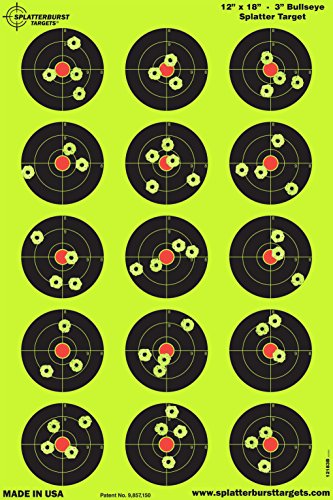 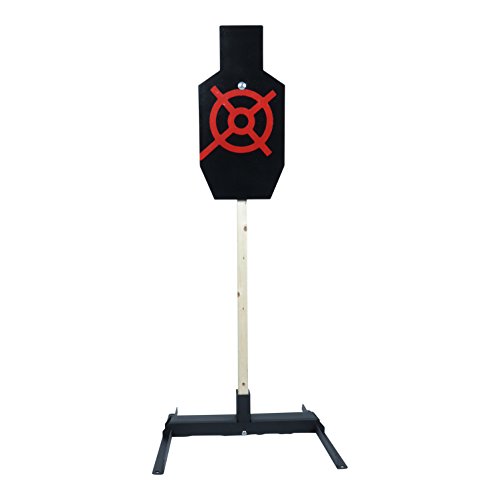 I will test to failure the Hi-cap version of the Romainian WASR-10. A modified copy of the AK-47 legal to import to the US, the WASR models are gaining ground against US made semi-suto rifles.

The rifle was purchased through my local dealer for $370. It came with two 30 round magazines and an accesory kit with cleaning tools and a sling. The rifle was wrapped in plain brown paper and coated with heavy cosmoline grease for shipment. I spent about two hours dissasembling and cleaning off this sticky grease. I discovered that laquer thinner worked the best and did not remove the finish from the gun. All parts were inspected and oiled prior to reassembly. No defects or problems were found.

Of note is the need to inspect all AK type rifles before purchase (if possible) for the condition known as "canted gas block". This is when the gas block attached to the barrel is at an angle relative to the rest of the operating parts. It happens in about .5% of WASR rifles and I have only ever personnaly seen one with the problem. It can be identified by looking down the rifle from the barrel end and making sure the gas block lines up with the reciever and bolt carrier. If it is canted to one side or the other the rifle will not function properly and needs to be returned for repair or replacement.

I procured a variety of magazines and ammuntion from several sources including my local dealer, Sportsman's Guide, Cheaper Than Dirt and TAPCO. All arrived as advertised with no problems. Accuracy was tested with Winchester, Wolf and PMC ammunition. At the time of these tests a severe shortage of ammunition was encountered on a national level. I was only able to obtain Wolf ammo in any quantity and I was limited to three boxes each of Winchester and PMC ammo. Testing was done in the fall of 2005 with temps ranging from 30 deg. to 80 deg. and also rain snow and sleet.

Inital accuracy tests were done at my local range at 100 and 200 yards. The AK has never been known for a high degree of accuracy but my example proved itself good if not exceptional. Groups are as follows

This is the basic expected accuracy for an entry level AK-47. High dollar variants made by VEPR, and IZMASH are capable of sub 1" groups at 100 yards but hard to find here in the US and can cost upwards of $1000.

As all but Wolf ammo had been expended all further testing was done with Wolf FMJ ammo.

Of note is the wide variety of AK magazines available. The AK-47 and its variants have been manufactured all over the world with magazines to match. I have personnaly seen and handled over 100 different types of AK magazines and drums. They all pretty much function the same but those magazines made in Russia seem to be just a little more reliable than eastern eruopean or Chinese magazines. Romainian and Chinese drum magazines holding 75 or 100 rounds are avialble but are banned in many states and locales. Check your local laws before trying to buy them. The only magazine failure in my tests was a chinese magazine that apprently had a bad spring. On the first loading, the spring kinked and upon insertion into the rifle, it would not feed any rounds. The magazine was discarded and all others performed without fail.

After accuracy testing was complete the rifle was fired at a variety of targets and ranges from 20 feet to 300 yards. All just general target shooting. The rifle did not have any jams or failures of any kind and exhibited about 75% accuracy from prone, kneeling and standing shooting positions. A total of 590 rounds was expended that day.

The rifle WAS NOT cleaned or oiled for the next batch of tests as I wanted to see how long it would take for a manitenance failure to crop up. The rifle was taken out on a sleety/rainy day at a local farm and used for varmint/predator control. The farmer would "call out" a coyote or fox with a decoy and vocal call and I would shoot . We expended almost 1000 rounds that day and the rifle at times was hot enough to have to be set down to cool on the ground. This did not affect accuracy or operation in any way. By the end of the day the rifle was caked with mud, grit and grass. I hosed it off with the farmers garden tap and headed home with the rifle in the back of my pickup. By the time I got home it was caked with ice and snow. I simply left it where it was. The rifle had a muzzle plug installed so there would be no bore blockage from ice.

The following day was sunny and cold with ambient temps in the low 30's. The rifle was a solid block of ice in the back of my pickup. To clear it I kicked the bolt open with my boot and knocked off the ice blocking the sights with the base of a magazine. I removed the muzzle plug and checked for bore obstructions. None were found. Today's shooting was simply plinking or "fun shooting" at bullseye targets and old 55 gallon drums with my brother for a shooting partner. We took 1750 rounds with us to the range. Even caked with ice and snow the rifle performed without fail. After about 100 rounds it had warmed up enough all the snow and ice melted. We expended about 800 rounds in the morning and stopped for lunch.

After lunch the temps had warmed to nearly 70 deg. and all the snow and rain from the previous day have melted and created alot of mud and shallow puddles of water. We loaded 15 magazines and dumped them into one of these puddles. The rifle was likewise upended into six inches of mud and water. We left it all there 30 minutes and after donning waterproof clothing lt; I picke dthe rifle out of the mud and after checking for bore obstruction, I proceded to fire all 15 magazines left in the mud and water. I picked them out without removing any of the mud on them and loaded and fired as fast as i could. No jams or stoppages were recorded but the bolt was very gritty and the reciever was packed with debris. Even in this deplorable condidtion the rifle exhibited 70-80% accuracy at 50-100 yards with no functional problems. Every time I fired, dirt and mud were blasted out of the trigger group holes and magazine well. There are generaous gaps around all moving parts of this weapon and by the time I had finished the 15 magazines the rifle was mostly cleared of debris.

By this time were down to about 500 rounds of ammo and we stopped to load all of it into magazines. The rifle was hot enough that water on the barrel and action sizzled and evaporated instantly. After loading magazines for about 15 minutes we were back to shooting. The weather was begining to deteriorate as the afternoon wore on and wind and rain became a factor in our shooting. We were forced to wear heavy gloves and parkas to combat the cold and rain. Even attired with the heavy cold-weather gear we were able to shoot accurately and with no control problems. The cocking handle of the rilfe is large and easy to manipulate even with heavy winter gloves. The safety tang is large and easily gripped while the trigger guard leaves plenty of room for a gloved finger. We expended the remainder of the ammo we had rapidly as dark was falling and low temps were taking their toll on us. At no time did we have any kind of weather or temp realted failure of rifle or ammo. The rifle was brought inside the house with us and placed near the woodstove to dry out for the night.

By morining, rust had begun to show in several places on the exterior of the rifle. Our abusive handling and worn off the thin finish in several places and wear points inside the gun were coated with a fine patina of rust. Several pulls of the cocking handle cleared up any resistance from this rust. We loaded all the remaining ammo we had for the gun into magazines (about 32 mags worth). We were invited to a friends house to shoot coyote's today and we took it along. Coyote's have become a severe problem among local ranches in the last five years. They take a severe toll on ranchers cattle herds and many will let you on their land for free to hunt them. There are no restrictions on hunting them, other than you need a $7 license.

We hunted with a Ford Explorer and I was in the back seat with the AK. when we spotted a coyote we would stop, and get out, then open fire. Usually i shot out the entire mag at the coyote and the animal was either hit or gone before i could reload. My hunting partners had AR-15s and Mini-14s. Over the course of six hours I expended all the ammo I had brought along with, once again, 70-80% accuracy.

The next weekend I took the gun completly apart and gave it a proper cleaning and oiling. No excessive wear or damage was found. I was able to obtain another box of Winchester ammo for a last accuracy test. All 20 rounds were fired at a 100 yard target.

During the last accuracy test I had the only functional problem during the whole review. One case about halfway through "stovepiped". The jam was easily cleared and shooting resumed.

Overall I was incredibly impressed by the durability and resiliancy of this rifle under the most adverse conditions. Whether frozen solid with ice or packed with mud it simply kept on shooting. It maintianed its accuracy whether blazing hot from shooting or frozen cold after a night outside in the snow. Simply put this is the most reliable firearm I have ever put my hands on. I would recommend the purchase of an AK type rifle for everyone who shoots guns of any kind. 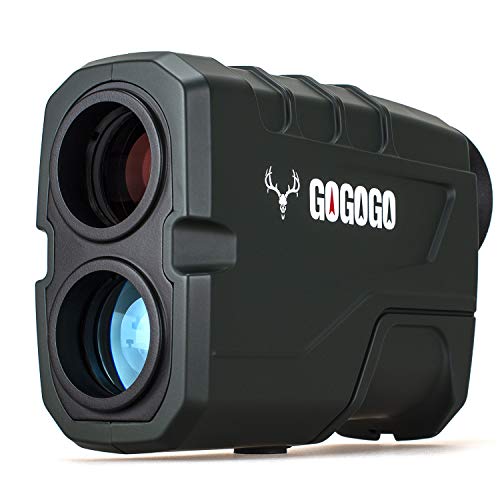 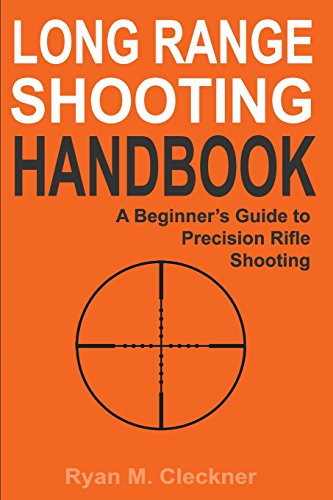